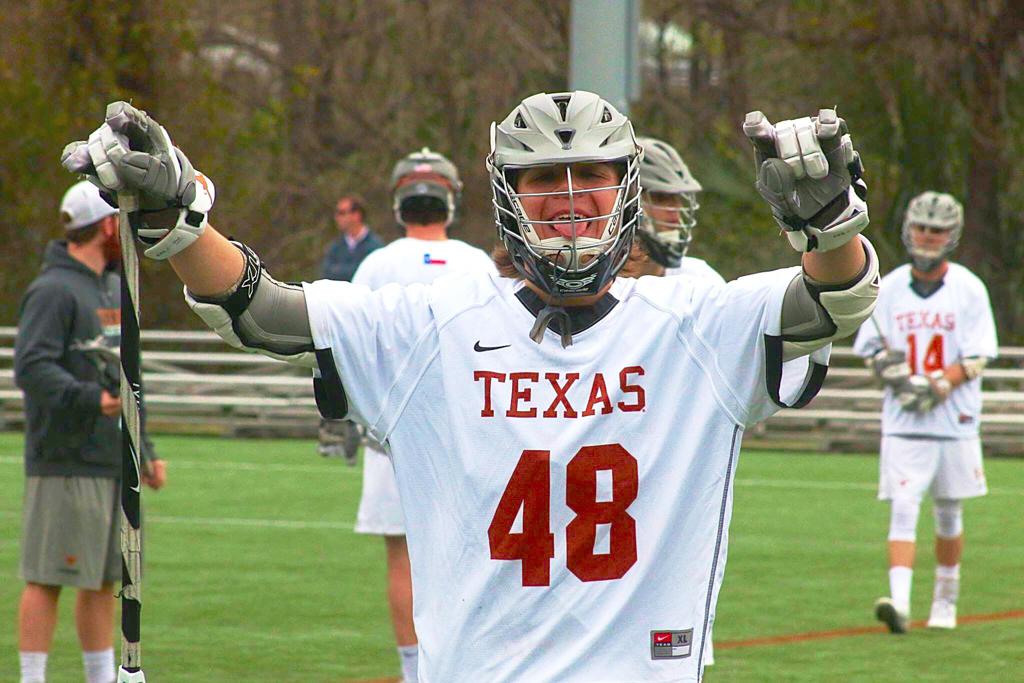 At Texas Lacrosse News we aim to cover the cross-section of lacrosse and the state of Texas. In this umbrella falls the story of a unique young man from Houston, who is spreading the game of lacrosse in Israel and across the globe. Micah Stalarow, who we were fortunate enough to team up with, is excited to share his story and the work he is doing in preparation for the upcoming 2018 FIL World Lacrosse Championships. Over the upcoming months, we will feature a series with the writing of the TXLN staff and Micah in order for you to hear about an array of topics including what he is doing, the development of the games, how the Texas roots are shaping his experience, and more.

Before his introductory piece will dive into what Micah is doing, the TXLN staff finds it pertinent that you know who Micah is. So nonetheless, meet Micah:

Micah Stalarow discovered lacrosse after 6th grade at Camp Champions, an overnight camp in Marble Falls. Micah quickly fell for the game and would go on to play at Lamar High School, where he served as a captain. From there, he went on to attend the University of Texas where he played on the MCLA for two years and then became the program manager; running their social media accounts, working the PA system on game days, writing post-game recaps, and updated the team’s blog.

Not long into high school, Micah began a journey of self-discovery into his Jewish identity that would eventually lead him to understand that his Jewish roots qualify him for Israeli citizenship. From there, the seed was planted that maybe lacrosse and Israel could take him across the world. It first did so in time to try out for the 2014 national team that would compete in the 2014 FIL World Lacrosse Championships.

Though he was not named to the roster that would finish 7th out of 38 in Denver, Micah remained involved with the program. In 2016, Micah returned to intern for the Israel Lacrosse Association where he helped kick-start lacrosse in the city of Be’er Sheva. Once the FIL World Lacrosse Championships unexpectedly moved to Israel, Micah flocked to an opportunity to become involved that led him to attain his Israeli citizenship and move to Israel to work with the organization.

As the organization prepares to host the largest event in FIL history, we will get first hand insight in combination with professional analysis of what is happening in Netanya, in Israel, and even across the globe on the road to 2018.

The World Is Coming To Israel. Are You?