Should I Stay or Should I Go? The Mid-Year Transfer Debate 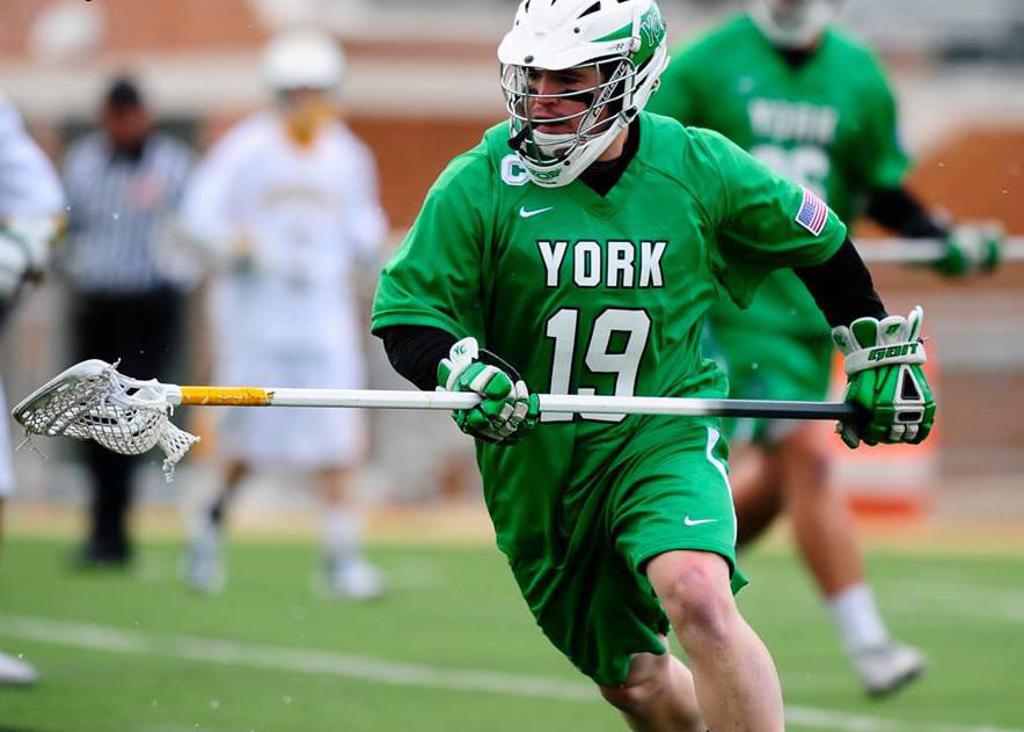 Around this time each year, many freshmen from Texas  begin to second-guess if they really want to play college lacrosse. This quandary was something that I wrestled with in 2009 and I hope my story will encourage you to make the same decision I did.

While your alarm goes off at 6:00am so you can run in a cruel mist, sleet, and snow combination, your friends back home send you snaps of frat parties, warm weathered tailgates, and mini high school reunions each weekend. The nostalgia of the high school sweet heart, the comforts of familiarity, and the warmth of the Texas sun lure you back home. You’ve hit some adversity during your first fall-ball. You used to be the man on your team. Now, you’re the ball boy at the end of the line and it seems like you can do nothing right in practice. School is harder. You can no longer “wing it” on test day and you have these painfully inconvenient things called, “study hall hours.” Snow, which is something you rarely saw unless you were skiing during spring break, has lost its appeal as it shows its true color; brown slush. Inside, that little voice is telling you to leave. It would be so much easier to transfer to that big state school, be a frat star, and tell everyone about that one semester you were a college athlete. I went though this dilemma and I will pass on to you two things my father told me as I contemplated whether or not I would return to Philly in the spring.

First, my father told me, “Son, you went to school to play lacrosse. If you just wanted a degree in four years, you would have stayed home. You love playing lacrosse more than anything else and you haven’t played a single game yet! Why would you quit before you got to the best part of the year!?"

Second, my father told me a story of a friend (we will call him Steve) who had enrolled at a United States Military Academy. His story was similar to mine. Life away from home was a tough transition; school was a challenge, and every day he fought just to get out of bed. He called his father one day and as he was choking back tears he said, “I’m done. I want to come home.” His father surprisingly said, “ok son, I’ll be there first thing tomorrow.” Taken back by the answer, Steve was speechless. His father then continued, “But know this, quitting will become easier and more tempting as each day goes by. The next time things get hard, quitting will be easier to accept. Adversity will come many times during your life and quitting will now be an option. Your marriage will seem helpless and rather than working through your problems, you’ll quit. Your boss may demand the best from you because he sees your potential but because there is a hint of adversity, you’ll quit. If you want to quit now, let me know and I’ll be at your door at 0500.” Steve told his father he would fight through this spell of adversity and that he’d see him for Christmas.

Now I know that sometimes quitting can be the only option. Maybe you are in a toxic environment, your teammates are not helping you make the right choices in school or on the weekends, or maybe the coach you committed to play for has left and you want to follow him to the school he is currently at (which is something that I did). Those are “good reasons” to “quit.” But don’t come home for good because of a little adversity. Like my father told me, I would advise you to stay for at least one season. If you don’t you, will be missing out on an incredible opportunity. The exhilaration you will have playing on a collegiate lacrosse team, bonding with your teammates, and experiencing the ups and downs within a season can not be put into words! As a freshman in college, you probably can’t wait to get back home for Christmas. But I can almost guarantee you that when you are heading into your sophomore year, around July, you will begin to count down the days until you get to go back to school to be with forty of your best friends.

My freshman year, I had a poem that hung in my room that I would look at every day after my father and I discussed transferring. It kept me going during that first fall and it allowed me to experience the best four years of my life. By fighting through adversity, I took the road less traveled by, and that has made all the difference.

The Road Not Taken – Robert Frost

And sorry I could not travel both

And be one traveler, long I stood

And looked down one as far as I could

To where it bent in the undergrowth;

Then took the other, as just as fair,

And having perhaps the better claim,

Because it was grassy and wanted wear;

Though as for that the passing there

Had worn them really about the same,

And both that morning equally lay

In leaves no step had trodden black.

Oh, I kept the first for another day!

Yet knowing how way leads on to way,

I doubted if I should ever come back.

I shall be telling this with a sigh

Two roads diverged in a wood, and I—

I took the one less traveled by,

And that has made all the difference.